A traveller has a stick of his own karma and a soul of God, oscillating neatly between the world and HIS Benedict! ~nidhi~

One Helluva ride! Had there a been a reckoner to life, if only there was a rule book to it! ~nidhi~

As indispensable as having a soul. Without it, we are frail! ~nidhi~

An attire you should wear every Sunday! ~nidhi~

India conserves a plethora of serene & unagitated landscapes in its kitty. It mesmerizes me sometimes how beautiful our country is. It brims with umpteen travel escapades that you would be spoilt for choices. And then there are a few of those which always keep calling you back.  Kasol will always be one such place for me. It gets newer every time I land there and there is always a lot more to take back home. As ecstatic as it gets, the freshness confined in the valley, with Parvati river meandering to find its purpose, Kasol has been my favourite jaunt so far. Noiseless yet lively, simple yet exotic. The lush green canopies befalling over the mountains ensue a sense of calm and peace. Satiating the thirst of the wanderer in me, the calm settles in my heart and slowly seeps into my soul.

It is a treat for those residing in an around Delhi. Also, Delhi can be a pit stop for those travelling from other cities of the country. An overnight journey of 8-10 hours takes you in this majestic town of Kasol & is best travelled by road. There are numerous buses from Kashmere Gate & Anand Vihar Bus terminal for every budget. You may have your pick and hit the road. Well maintained roads by BRO (border roads organization) have made the journey far easier now than what it was a decade ago.

Also known as the mini Israel of India – courtesy the presence of a lot of Israeli migrates, Kasol has a young and fledgeling vibe to it. The prolific number of Israelis owes to the presence of hash and marijuana, grown wildly in the region. Amazing restaurants serving lip-smacking Israeli and Italian delicacies makes it a pit stop for people travelling in and out of Manali (a much-renowned travel hub in the whole of Himachal Pradesh). It is situated at a distance of 80 kms from the town of Kullu at an elevation of 1580 metres above the sea level. It is followed by a little quaint town of Manikaran. This is yet another tourist destination known for its religious heritage. It hosts a Sikh shrine called Manikaran Sahib and an adjacent Shiv Parvati Temple. It is astounding to see how our mythological history has amalgamated such gems to let the world know that the only thing that rises above all religions and castes is – ‘Faith’. Manikaran is also famous for its hot water springs that emerge naturally beneath the temple.  Mythology has it that once when Lord Shiva and Goddess Parvathi came here to roam, she lost her ‘Mani’ in the water springs and hence the place was christened as Manikaran. 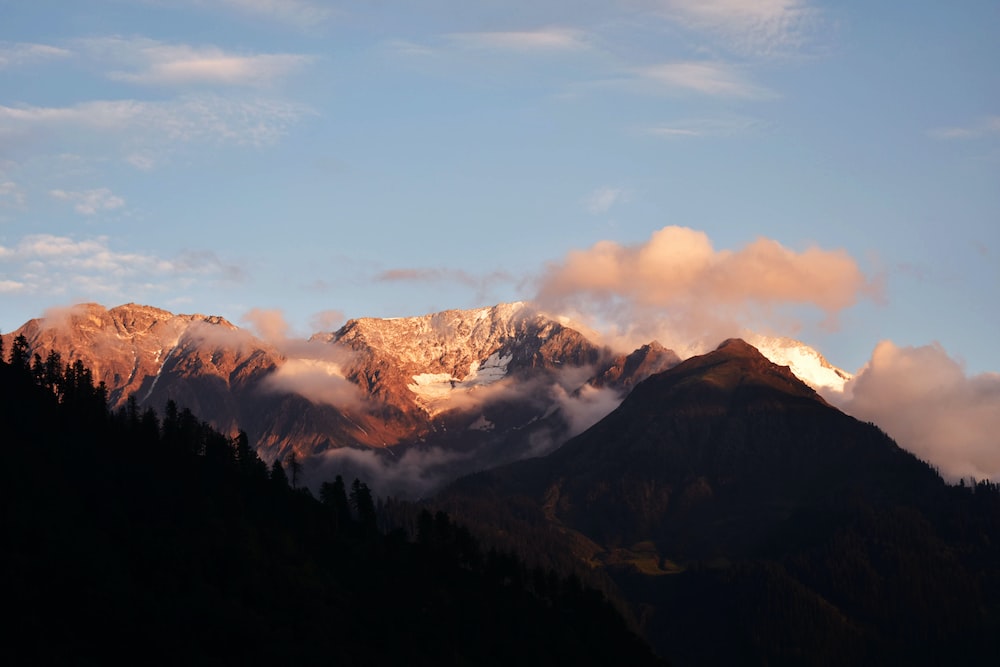 Amongst others, Tosh is another scenic town in the immediate vicinity of Kasol, serving an eye-pleasing view of the Himalayas that is too hard to miss. Serpentine roads, stunning sceneries, myriad colours & pristine Himalayan beauty – this is a fraction of what Tosh offers to you. When travelling in the Himalayas, the journey would not be considered complete unless you challenge the explorer in you.  Kasol and Tosh serve this aspect as well. The place is apt for trekking & camping and is a delight for youngsters undertaking an adventure trip. Sar pass trek & Parvati Pin pass would be a few such destinations in and around Kasol. 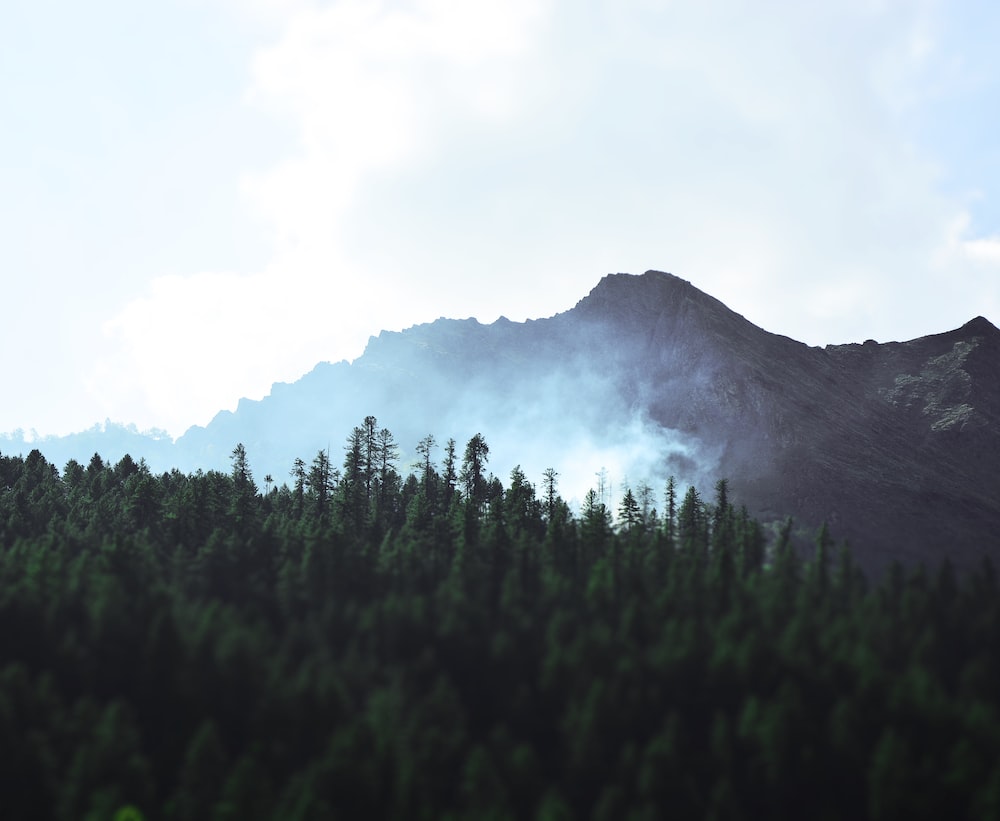 While the town of Kasol has a lot of infamous travel jaunts and sightseeing options, it is always quite enchanting to experience the local living of a place, its people and their daily lives. The surreal countryside of India is brought to surface in the winding valleys of Himalayas. You grasp and squeeze a lot from what a usual day of a local inhabitant is like. You come across sweet & innocent villagers who only charge you a smile for guiding you through the otherwise bonkering roads. You might have several restaurants & delectable cuisines spread at your behest, but isn’t that what you also get in cities too? The never-ending chaos of an urban city and the constant hollowness drives one crazy. Which is precisely the reason why you should always choose to live local and eat local, especially when in the Himalayas. Hence, you not only touch feel originality of a place & experience a bout of difference in living but also can save a lot when travelling to a new place. You do justice to your travel thus.

Like I said in the beginning, the quiet swarmed in the town of Kasol promptly invites me for my next visit here. I have made my way here thrice and I think the number will only increase. Kasol is indeed a travellers’ paradise.
The magic will dig your soul and drench you in ecstasy.

Love what you read! Then show some love and share!

17 thoughts on “The vibe of Kasol”

I'd love to know your thoughts on what you just read!! Cancel reply